If Ventura County were represented by a picture of someone in the dictionary, SURELY it would be Dianne.

A Conejo Valley “lifer,” Dianne was raised in Thousand Oaks, before going on to raise four children of her own here. She’s done it all. As her children hit the school system, Dianne, an extremely savvy businesswoman and owner — having founded the reputable broadcasting company, Strategic Television, with her late father — expanded her passion and commitment to the education sector.

She became an active parent volunteer, serving on the PTA and school site councils, and a founding member, president and executive director of nonprofit Conejo Schools Foundation. Oh, she was also the interim president of the local Boys & Girls clubs. In 2010, she took it a step further, and was elected to the Ventura County Community College District Board of Trustees (and was re-elected for her third term in 2018), while also joining the Mustang team.

When she’s not saving the world, or at least making sure that everyone in Ventura County has access to awesome marketing strategy and educational opportunities, she’s more than happy to snuggle up to her newest (and first!) grandbaby Gary.

Dianne is a committee and board addict, serving on the Conejo Schools Foundation Board, the Thousand Oaks Traffic and Transportation Committee for nine years, and the CLU Graduate School of Education Advisory Board.

Dianne practiced ballet for 13 years (and still has her toe shoes). 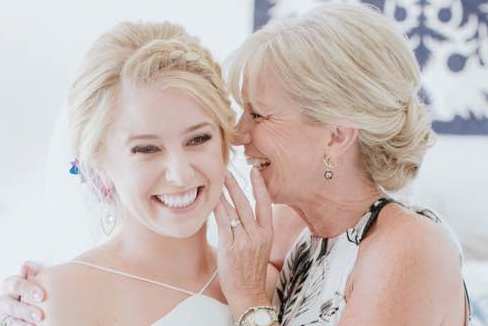 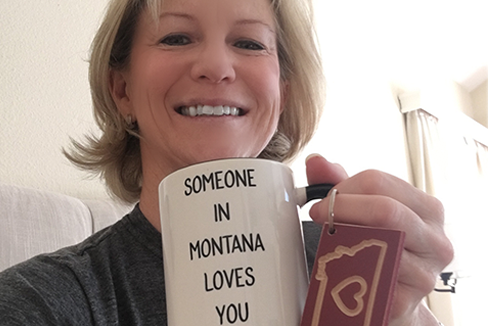 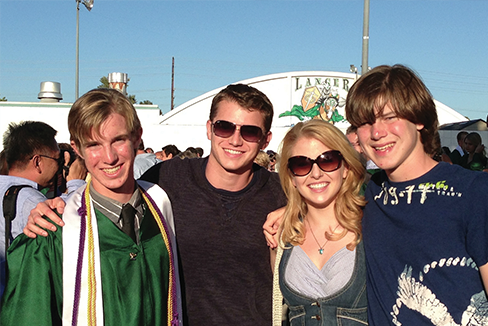 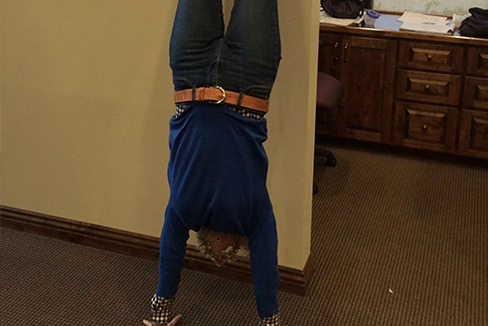 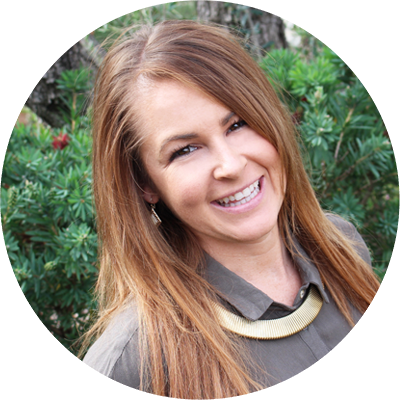 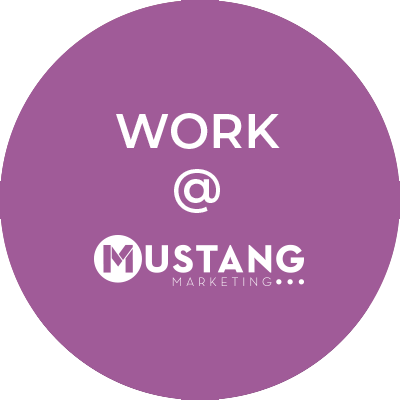