The reason behind a new PSSI website was also the biggest challenge: finding the right way to explain how PSSI and Strategic Television have come together to represent the combined company they are today, without losing the tremendous history and reputation of each individual company. Production & Satellite Services Inc. was formed in 1987 to provide consultation and coordination of television production and satellite transmission services, and Strategic Television Inc. was founded in 1979 and grew to become the broadcaster’s choice for high-profile event transmission coordination.

Orchestrating that combination was only step one—the website also needed a new, more user-friendly and dynamic interface and modern graphics that complement the company’s state-of-the-art technological abilities. That gave the Mustang web designers the freedom to think big and think “cool,” especially when it came to creating an updated version of the company’s infamous world clock. And what do we do with freedom? We relish in it. And years later, the site is still as fresh and effective as it was when we hit the launch button. 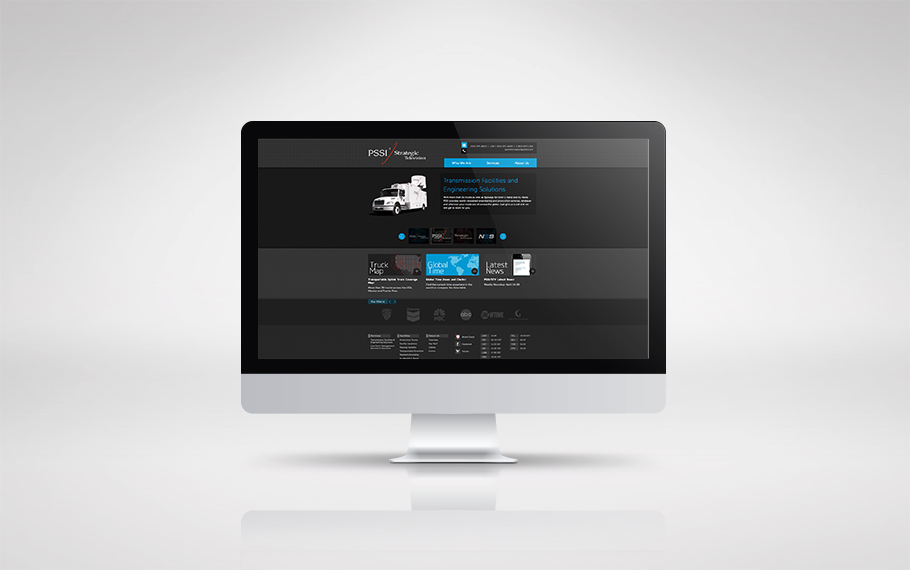 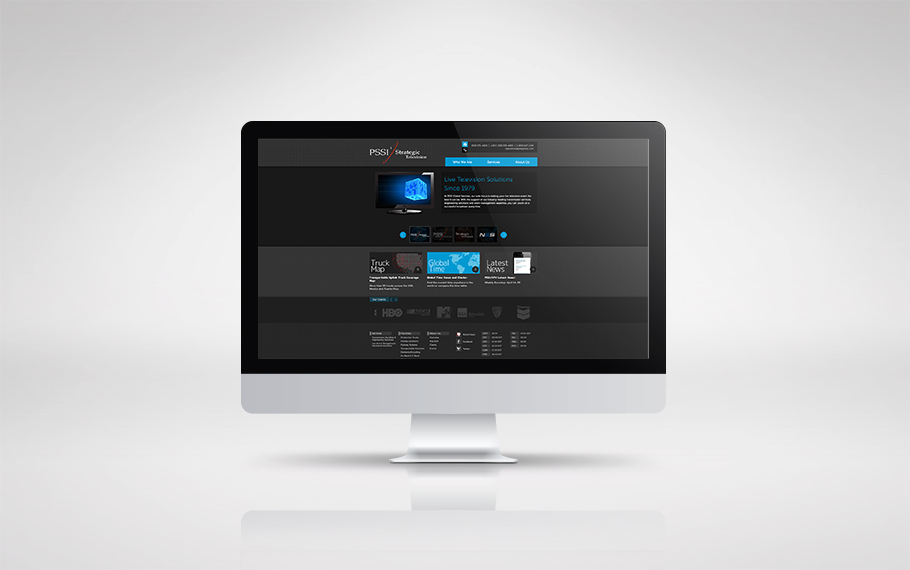 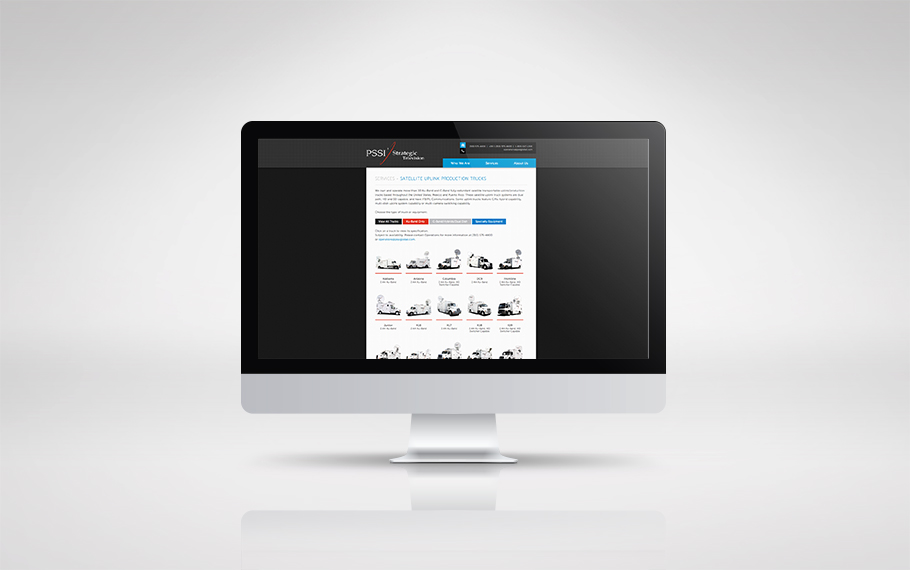